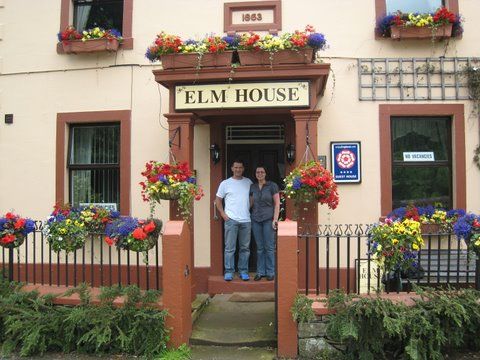 February 1 2018 marked 10 years to the day we bought and moved into what was then – Elm House. We’ve been feeling a bit nostalgic this month – so we thought we’d share some of the highlights of our first decade with you…

When we bought Elm House in 2008 it was a 5-bedroom B&B.  We renovated and restructured to make it into 8 bedrooms and over the course of the next 6 years we renovated and redecorated all of the rooms, timescale and budget allowing. 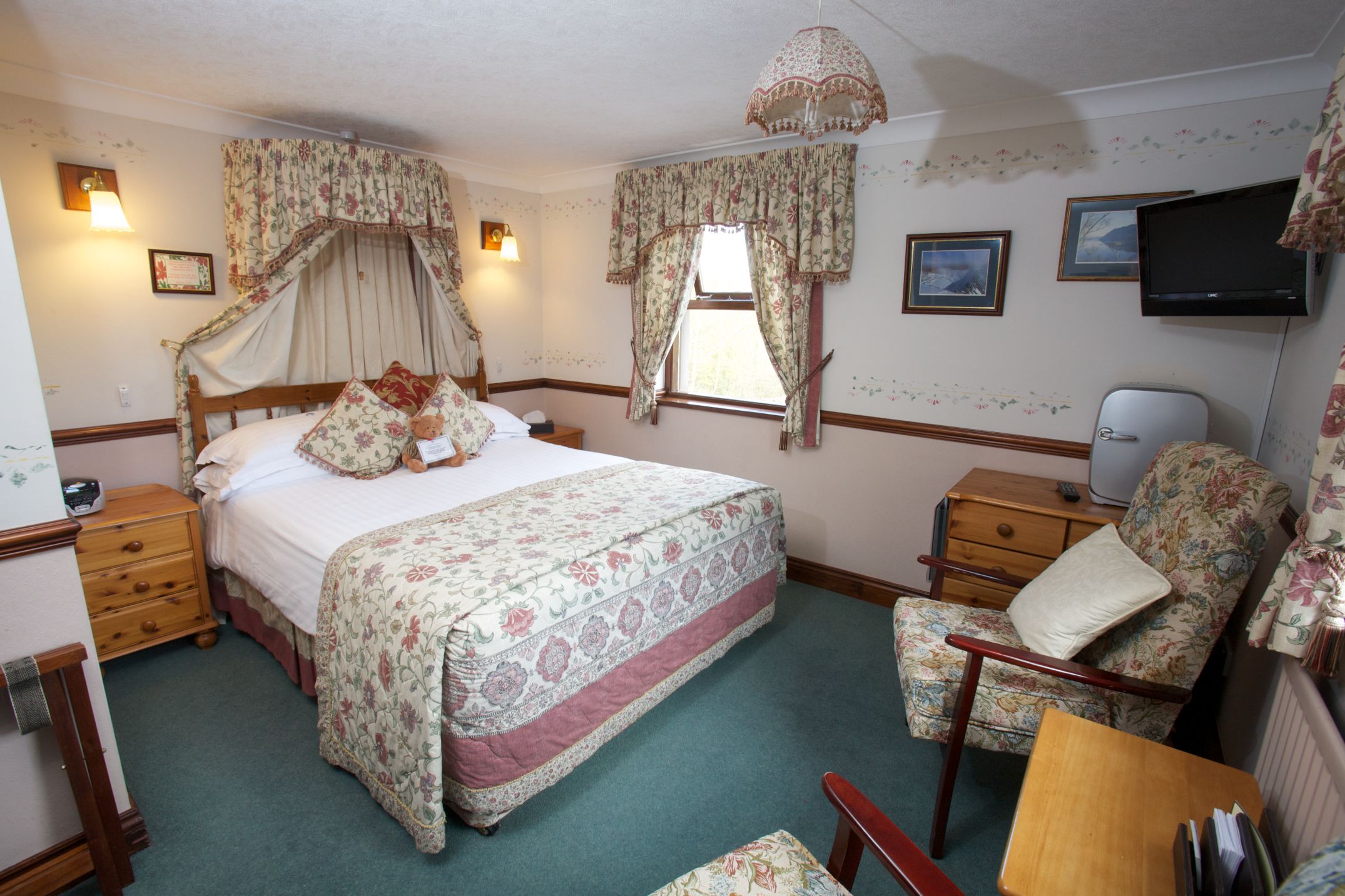 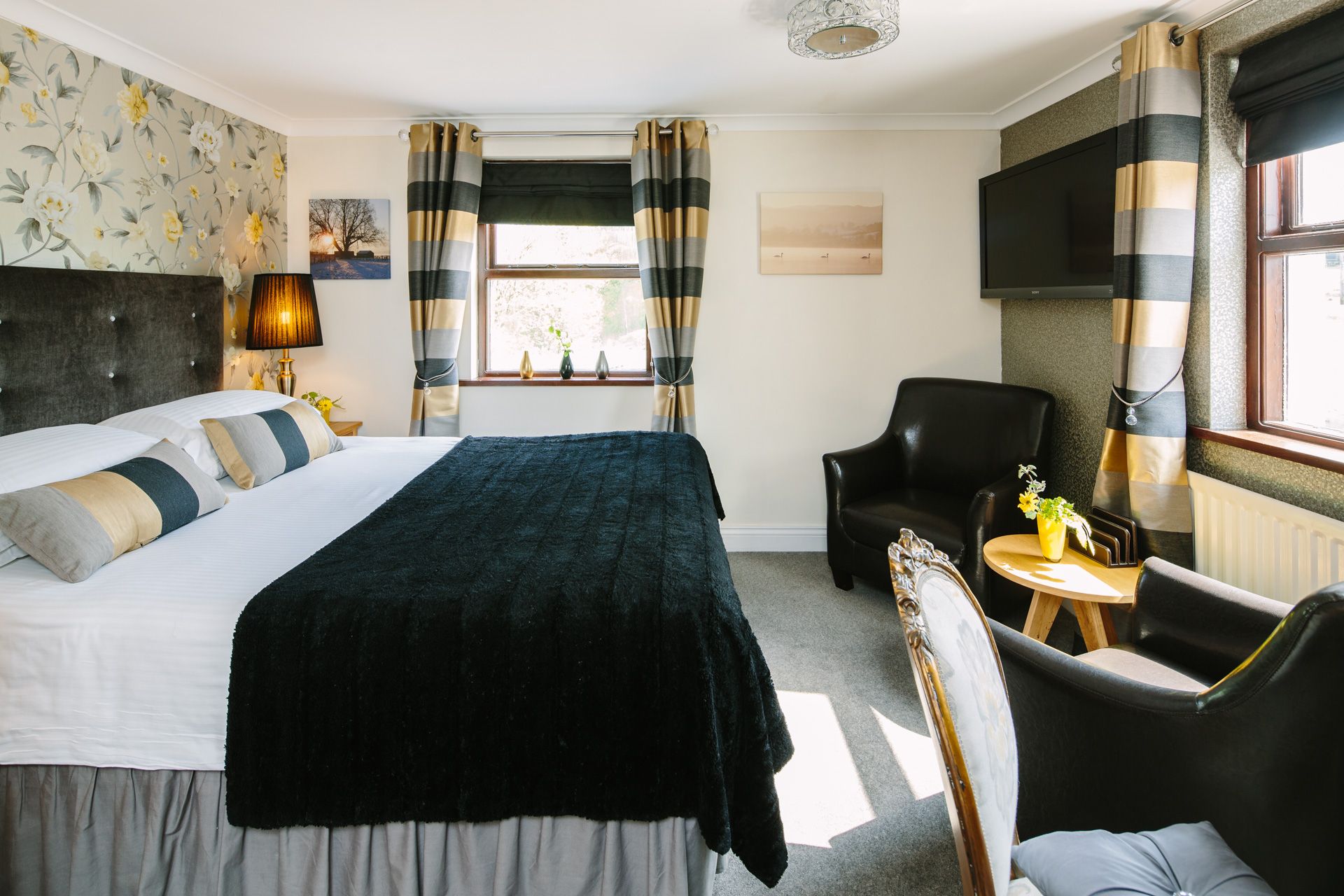 Did you know that Mark spent 5 years as Chair of the valley’s local tourism group – The Ullswater Association? As if he doesn’t have enough on his plate, that meant coordinating a group of 70 businesses around the valley in an effort to raise Ullswater’s profile to visitors both old and new.

We made our TV debut on none other than Cumbria TV in 2012 – the evidence is still lurking on the internet for all to see so you go, enjoy a giggle at our expense!

An important moment in our personal lives as we designed, built and christened our Summer house. After six years of living on the top floor of Elm House with no space for entertaining, our Summer House was a welcome (and social) addition to our living space. 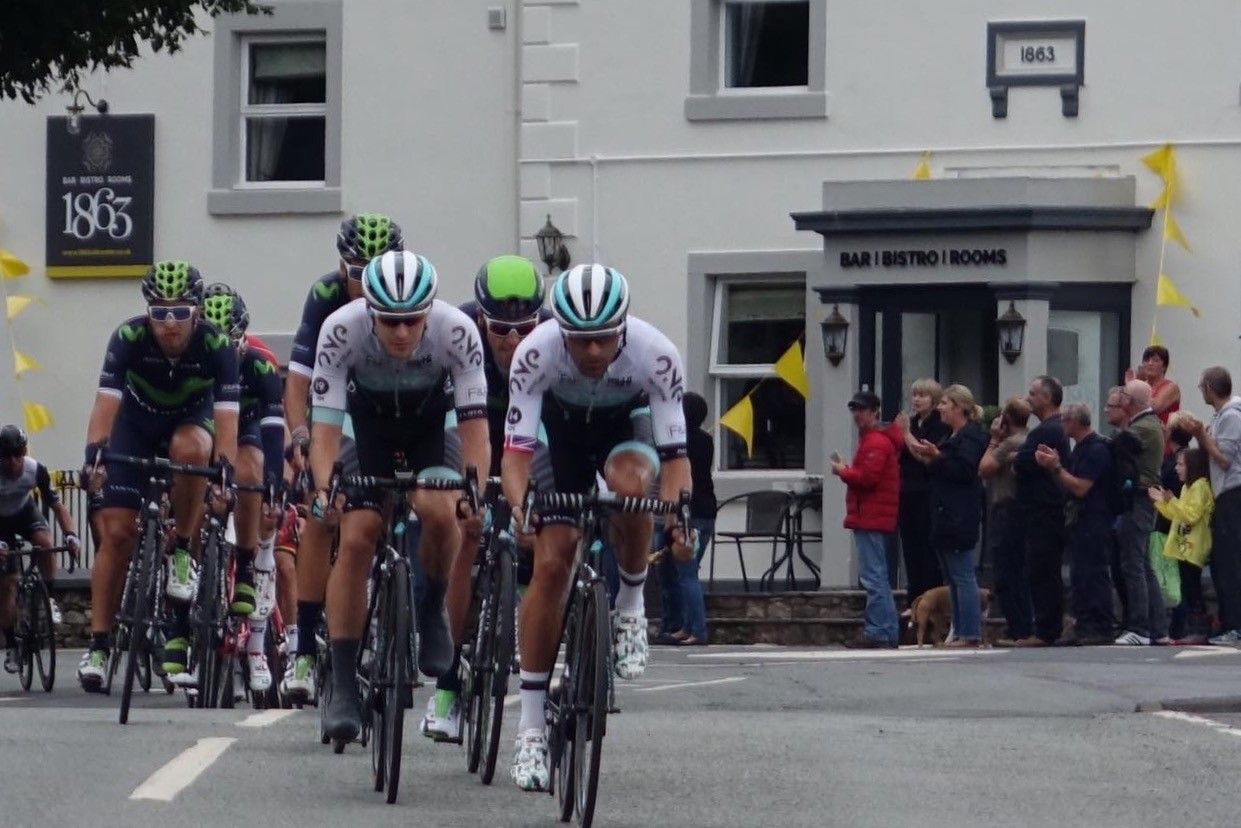 Bikes – a lot of them – it was brilliant!

On Sunday 6 December, following the devastation of Storm Desmond, Pooley Bridge breathed her last and collapsed, dramatically into the angry and swollen waters of the River Eamont. 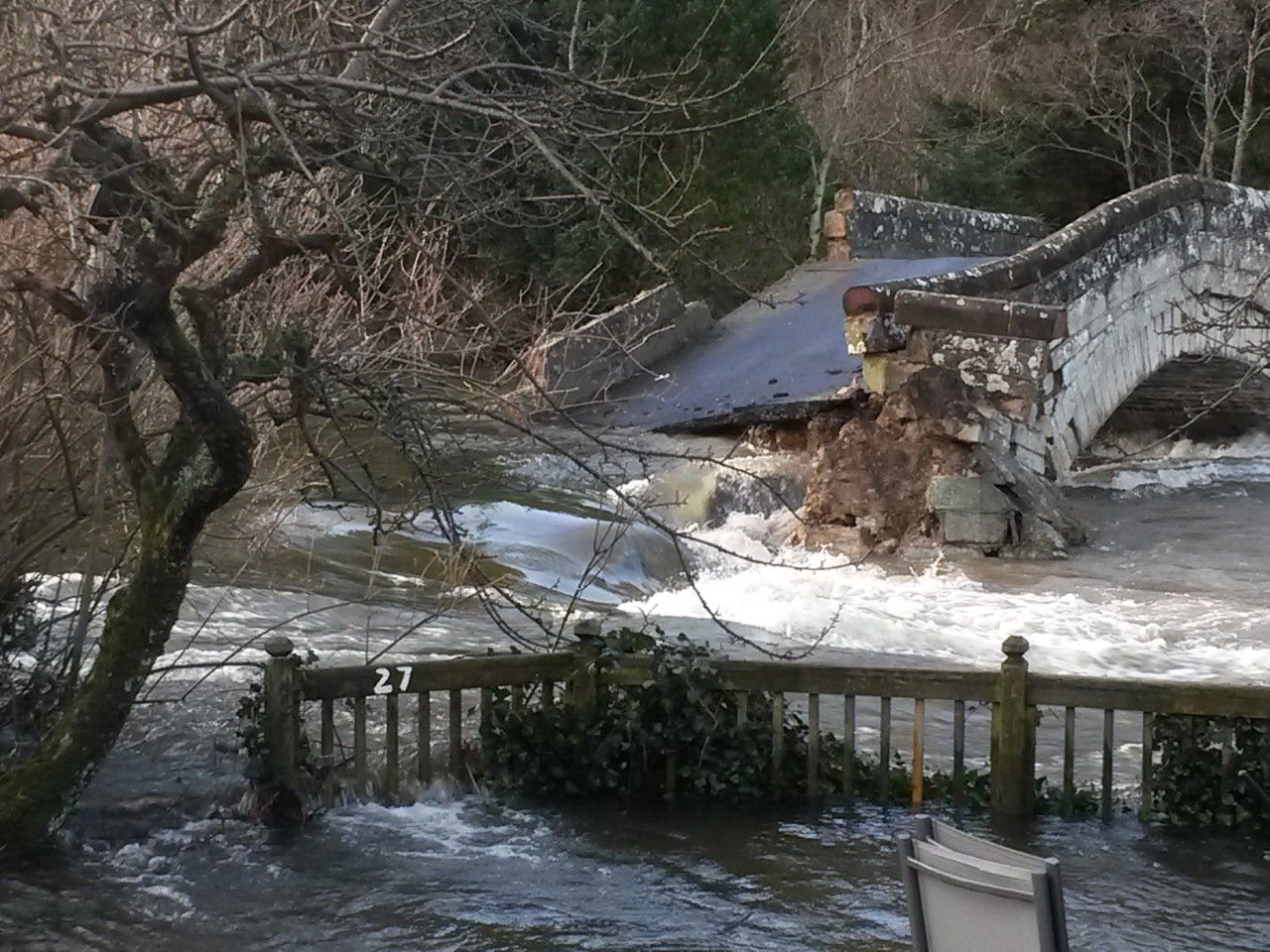 The transformation of Elm House was not over. Even after doing the rooms there were still the communal areas that needed updating and so with this in mind at the end of 2014-start of 2015 we made the decision that we needed to reinvent ourselves. We had identified a gap in the market for a relaxed fine dining restaurant in the village and felt we could offer this, so in November 2015 we closed our doors as Elm House and after 6 1/2 months of blood, sweat, tears and a lot of dust and rubble we re-opened on 20 May 2016 as 1863 Bar Bistro Rooms. 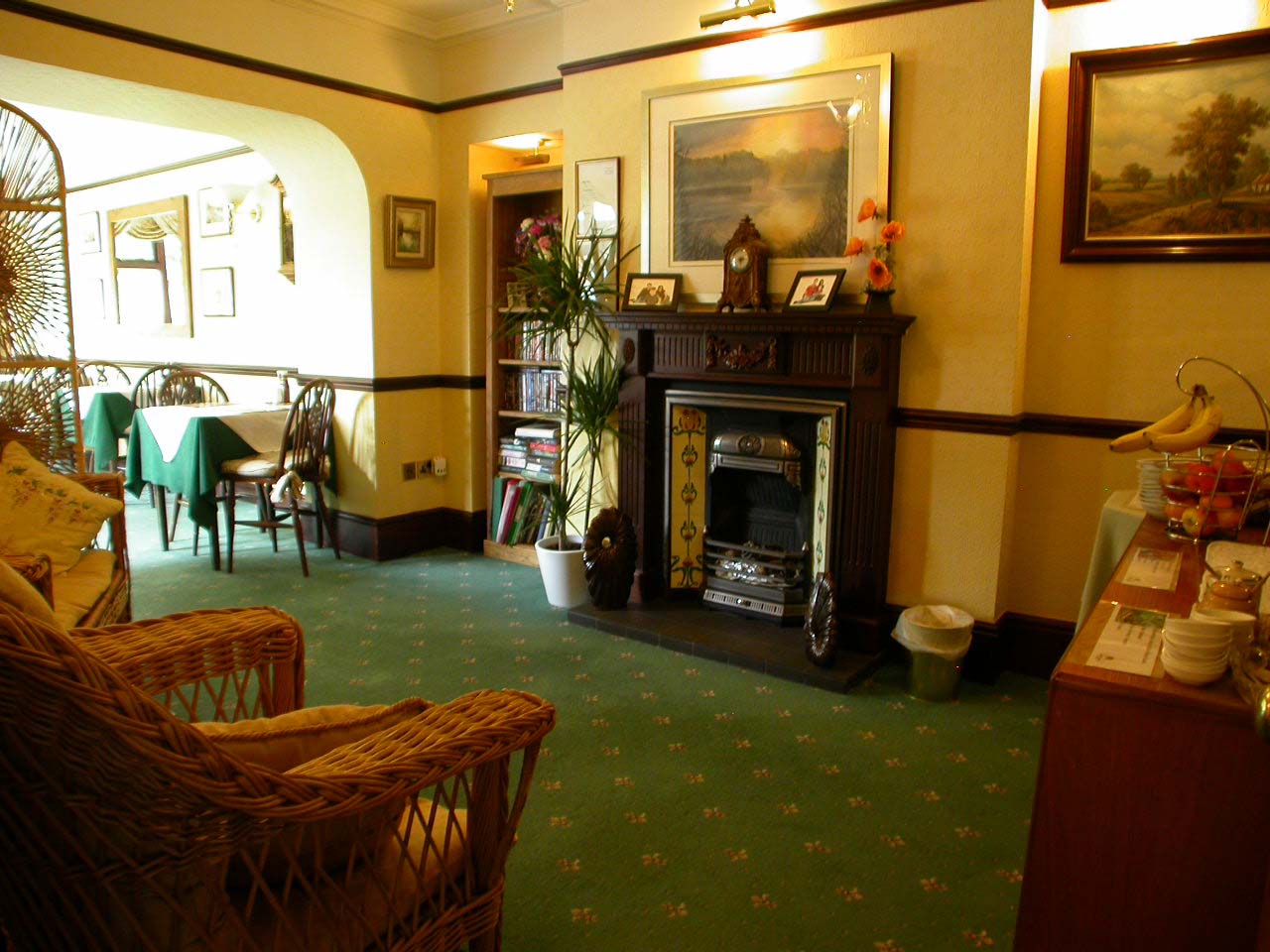 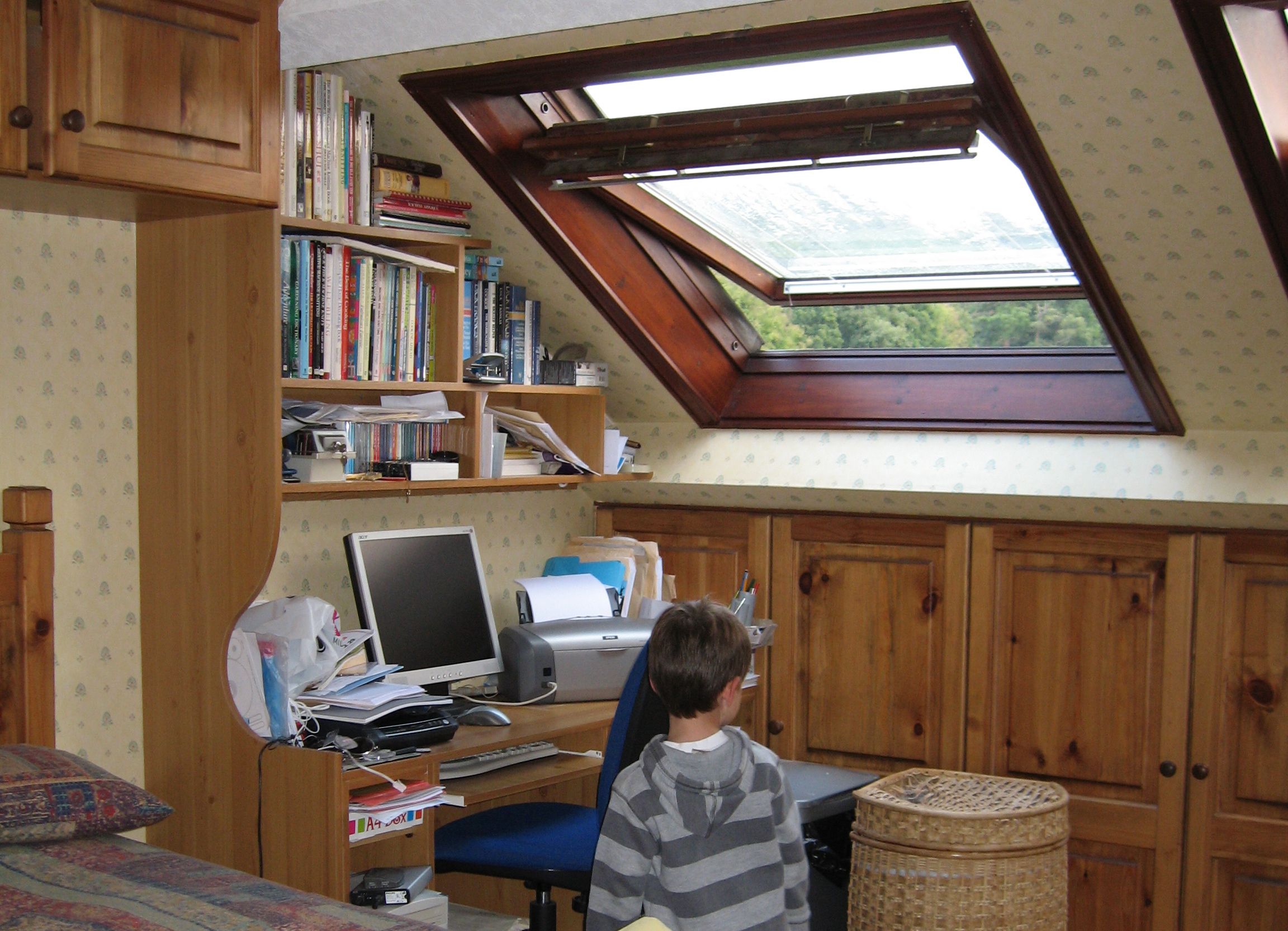 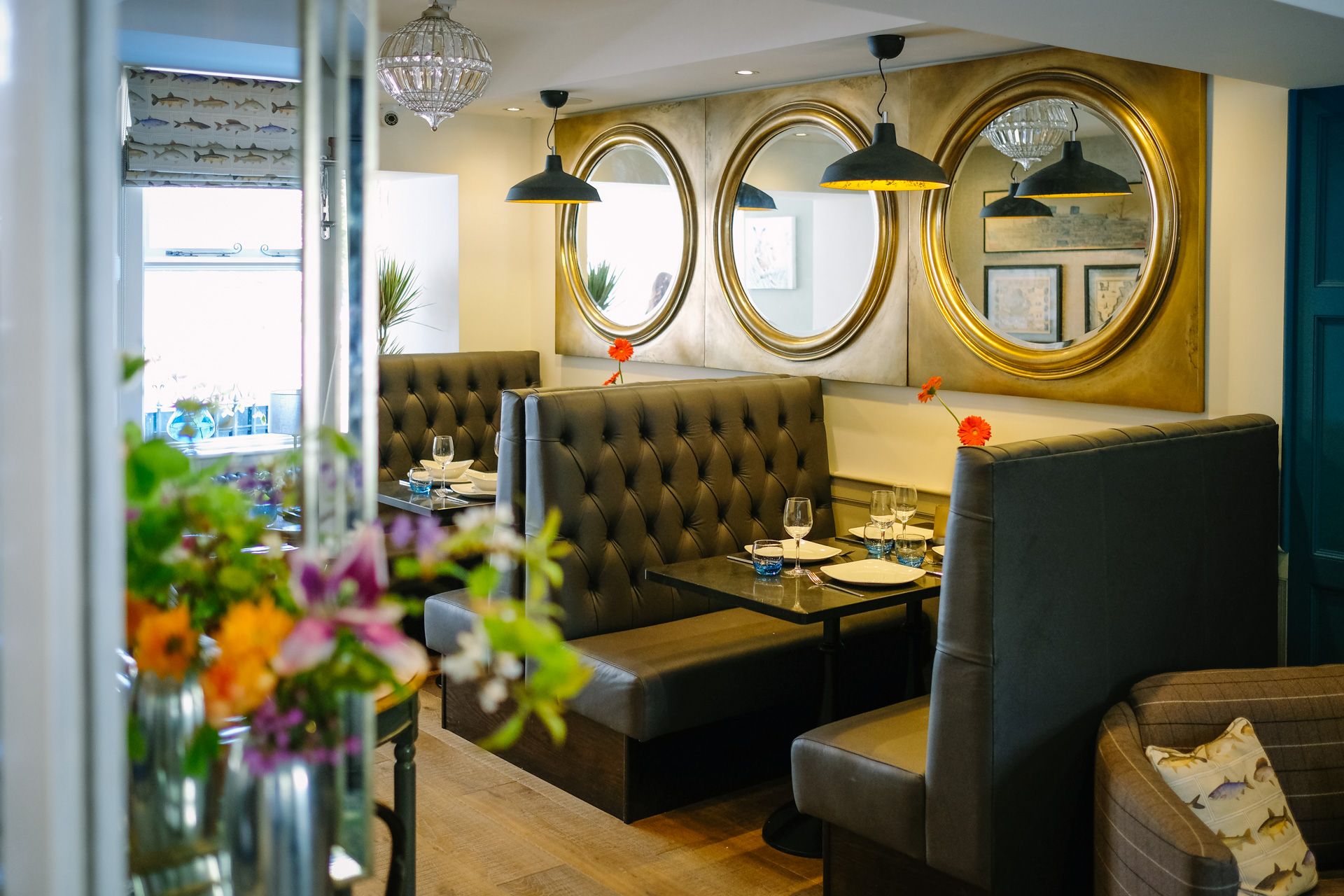 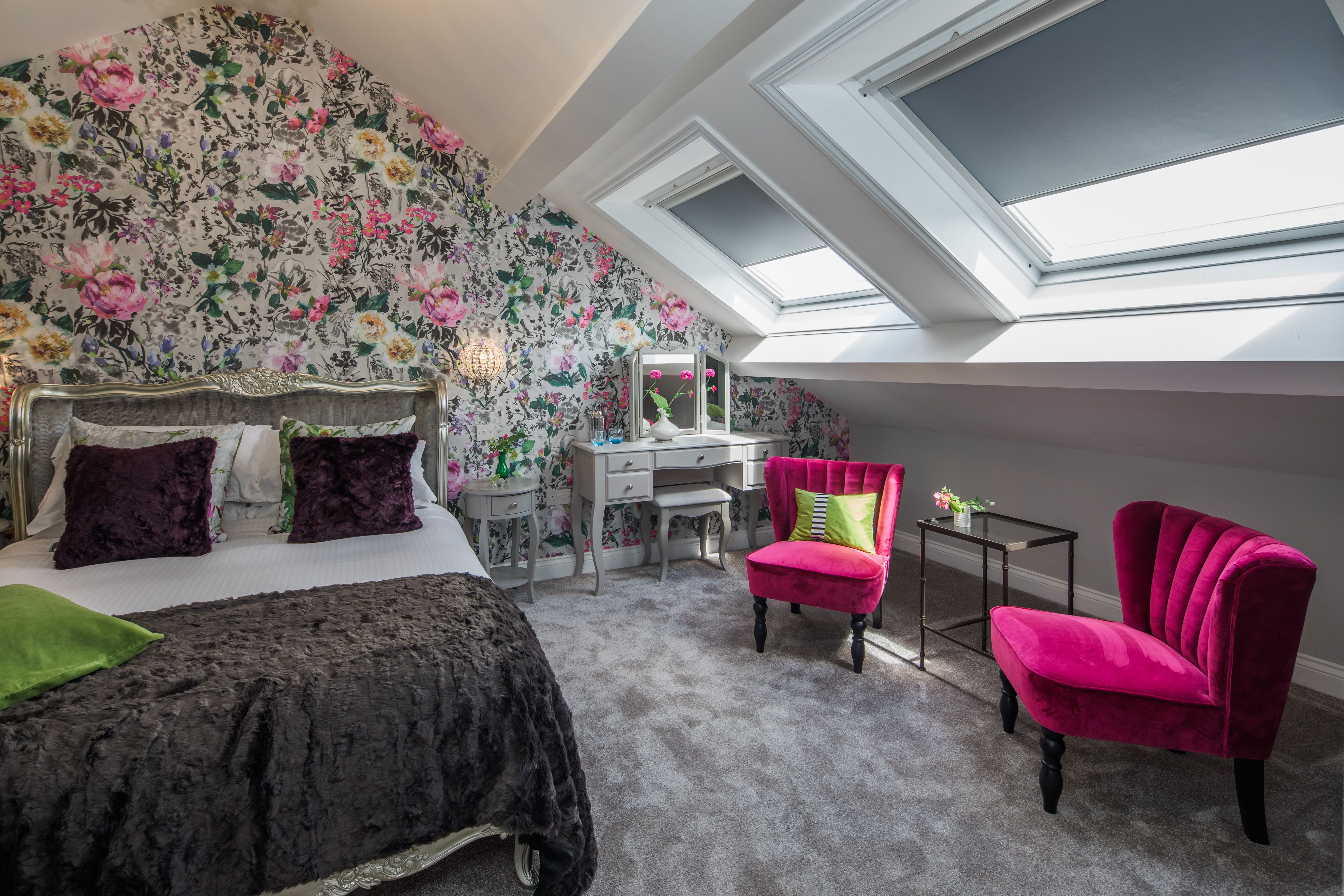 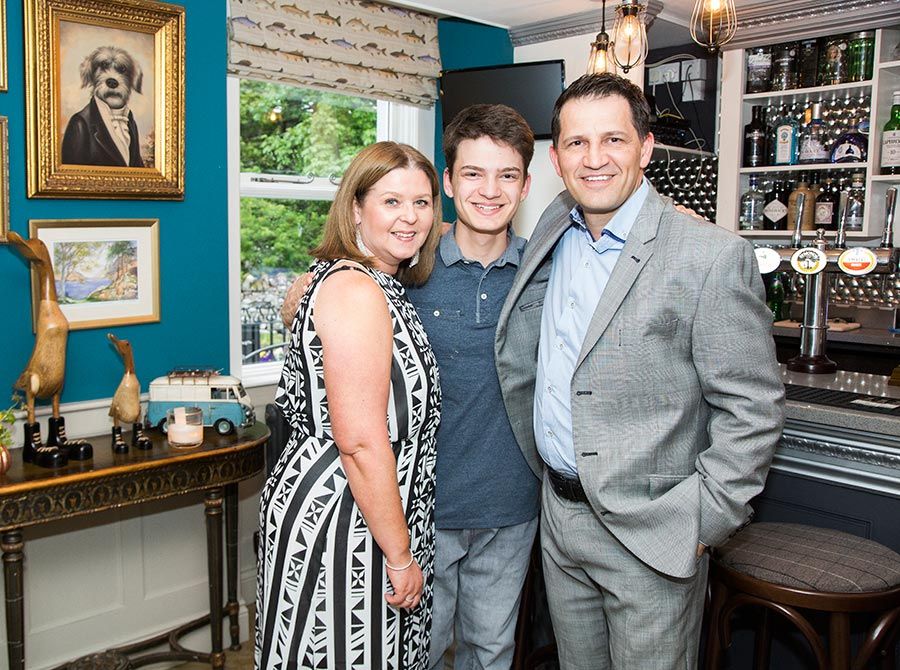 Joseph aced his GCSEs and 1863 Bistro earned its first AA rosette while the rooms achieved a spectral 4 star Gold Awards –  a very rewarding year for us personally and professionally.

So we just wanted to say a huge thank you to all customers and guests, old and new, and here’s to the next 10 years – whatever that may bring.