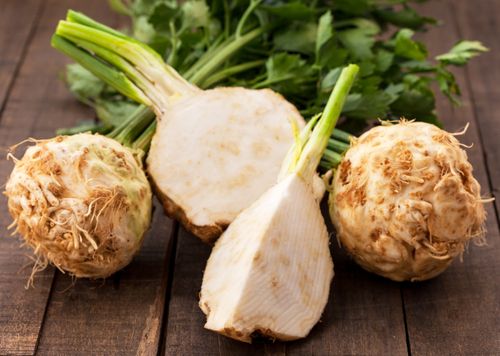 November is here (and nearly over!). The trees and the hedgerows are now bare and the first snow has already dusted the tops of the fells – but while the landscape has taken on a distinctly wintery feel, the fire is on and the larder is full. From a chef’s perspective, I always get excited about Evesham celeriac and Brussel sprouts which are now becoming widely available and both feature on our festive menu – although as my grandma taught me, I stay clear until they’ve had a good bite of frost.

As some of you may know, I trained at Kendal College graduating in 2012. Earlier this month, I was invited back to do a Guest Chef evening in the college’s restaurant. I remember working with chefs in the past doing these evenings – Simon Rogan of L’enclume and Stephen Doughety of First Floor Cafe @ Lakeland were personal highlights for me, so it was an honour to be asked to lead one of these evenings as a returning student.

I put together a 6-course tasting menu compiled of 1863 dishes past and present and worked with the students to give them an insight into the style of food we offer here. The night was a great success and received really good feedback from the restaurants guests. The students were a pleasure to work with and Kendal College are still at the top of their game, training some of the most talented chefs in the area – great for the industry and great for the future of the Cumbrian food scene. 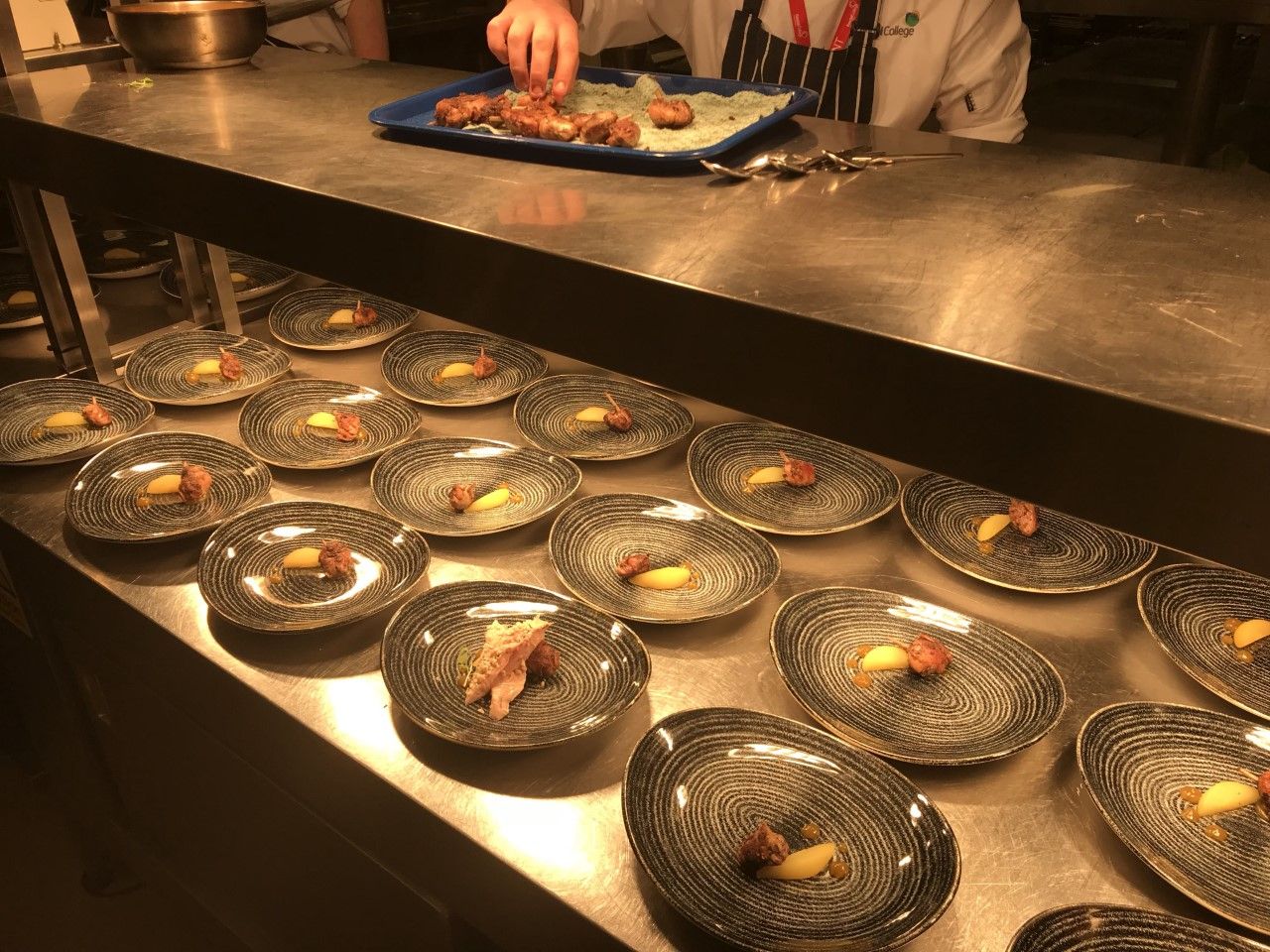 And now on to Christmas. Anne and her team of helpers will be busy this coming weekend putting up the decorations (keep an eye on their progress on social media!) but my focus remains on the kitchen. Our Yuletide menu has a good sense of seasonality (just as you would expect) without being a typical Christmas menu. I’ve taken flavours of the festive season and incorporated them throughout the menu to give a little sense of something yet subtly familiar. Celeriac and Brussel sprouts are on there – as is turkey, just not quite as you’d expect it. I know Mark’s looking forward to the Clementine tart while I’m quietly excited about the addition of Douglas Fir as a flavour – have a look here. 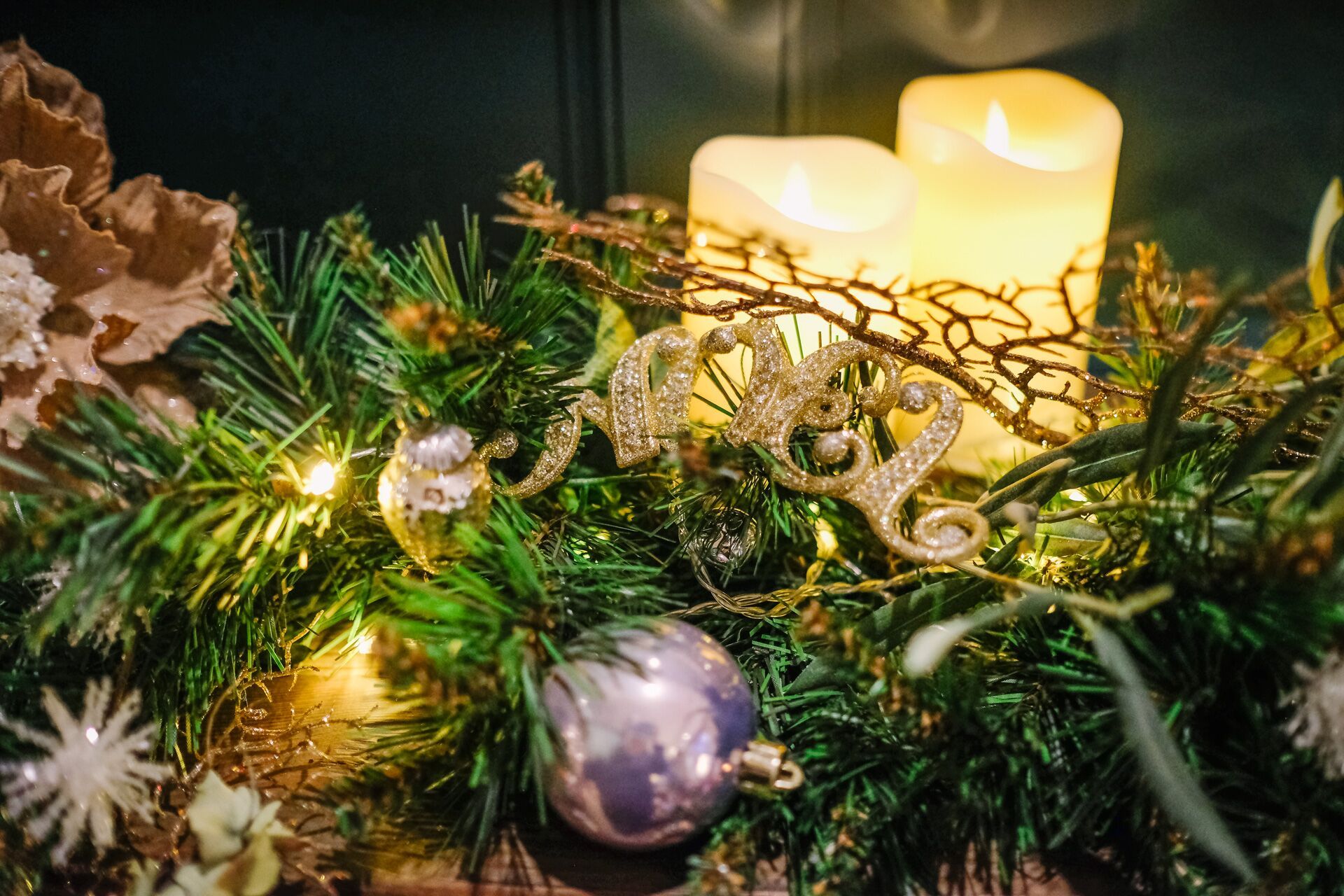 Whilst currently thinking of Christmas, I’m working on a New Year’s Eve menu to celebrate how far we have come over the last year. It’s going to be a real showcase and offer a glimpse into the development for next year at 1863. Although the evening is already sold out, we’ll publish the menu for you to take a look at on 1 December. It’s such an exciting time and I’m already looking forward to our first tasting event of 2018!