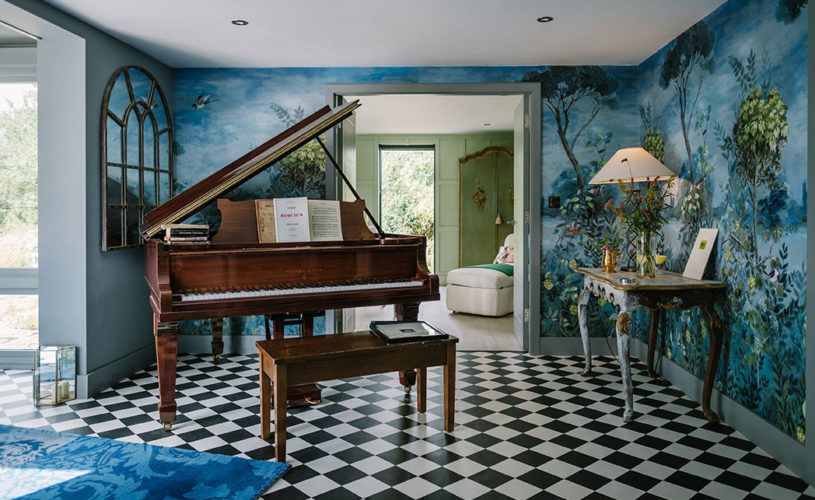 Cumbria is well known for its Arts and Crafts heritage, beautiful houses and gardens, as well as designers and makers with a national reputation. The Cumbria Life Home & Garden Show at Rheged brings together an exciting and complementary range of exhibitors showcasing the very best in design, craftsmanship and innovation from across the North, carefully curated by Interior Designer, Maureen Whitemore, of Whitemore & Thwaytes Interiors and Garden Designer Liz Newport, of Buzy Lizzie Garden Design.

The show has established itself as the finest Northern Home & Garden event of the year. With stands from over 100 inspirational exhibitors across five exhibition halls, the show is complemented by a programme of 14 talks and demonstrations as below from leading experts, all included in your ticket. 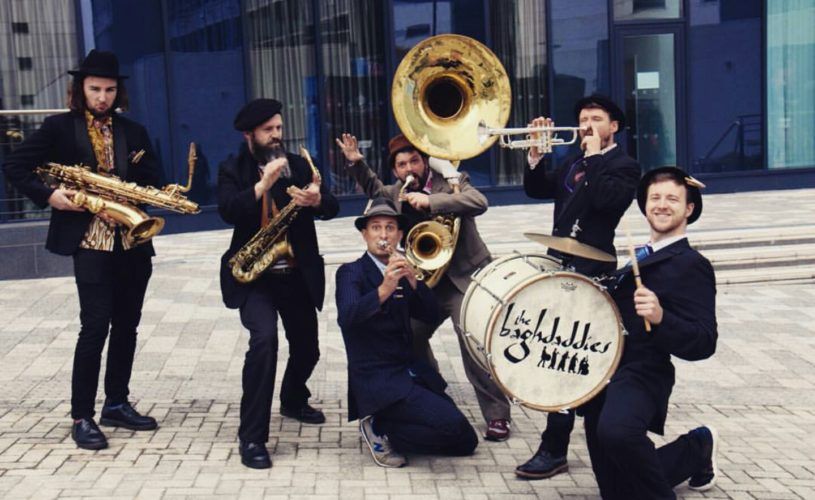 The two day festival encourages visitors to dress up and ‘join the herd’ by donning a mask, dressing up as a farmer and enjoying the entertainment.

The Ullswater Droving marks the beginning of the two days of droving celebrations and will take place on Friday 25th October with a special torchlight procession through Pooley Bridge led this year by The Baghdaddies.

On Sat 26th October Penrith is transformed with its busiest market of the year, bustling streets, roaming street performances around every corner, and top quality local, regional and national musical acts across 5 stages. This all leads up to the highlight of the day – a magical fire and lantern procession throughout the town, where thousands of people line the streets to watch the spectacle, finishing with a headline act on the main stage.

Created by Eden Arts, The Winter Droving has become one of Cumbria’s iconic cultural events seeing 20k+ attend annually. Now in its 8th year, the event has grown exponentially with audiences making the journey from all corners of the UK. 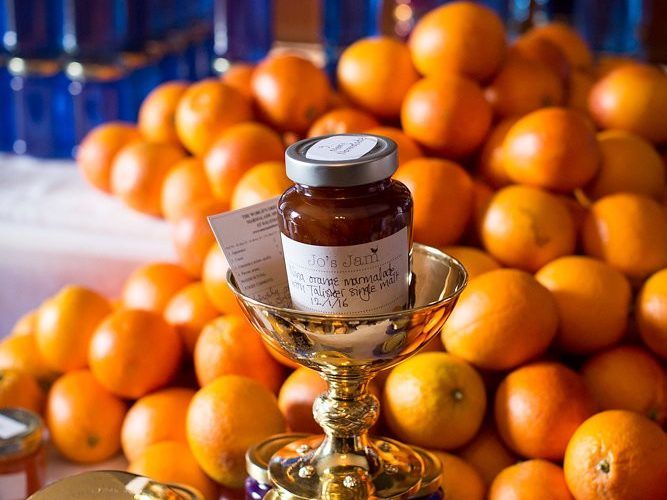 The World’s Original Marmalade Festival will be returning on Saturday 16th March, so put the date in your diaries and get ready to go orange! Join us for a weekend of marmalade celebrations with demonstrations, talks, exhibitions and shows that will inspire you, your family and friends to take the nation’s marmalade to your heart.
Find out more… 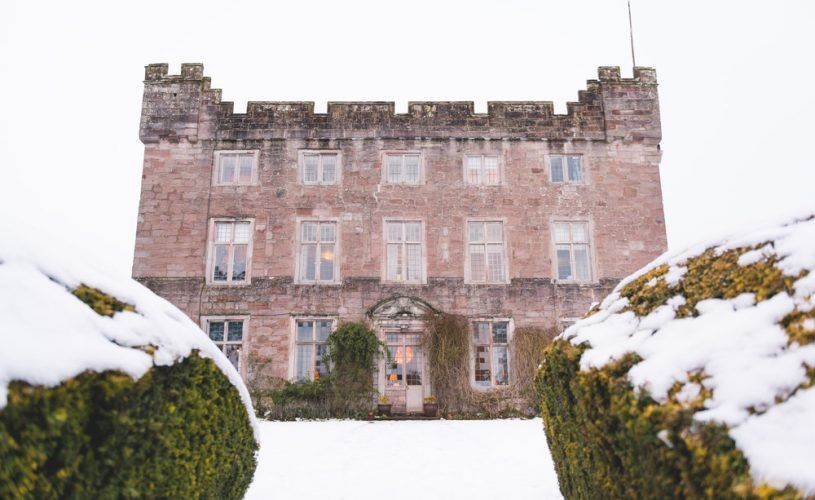 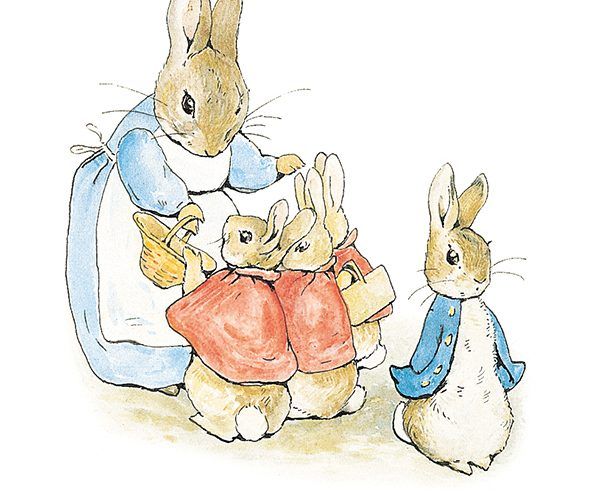 Bunnies will be bouncing all over our Gallery, as Cumbria’s most famous literary character Peter Rabbit jumps right off the page in this interactive exhibition about Beatrix Potter’s first creation.

This exhibition tells the story of the creation of Peter Rabbit and includes original artworks and manuscripts which are rarely exhibited. It also reveals a fresh insight into the innovative way Beatrix Potter developed Peter Rabbit toys and games.

Children can play like Peter in an interactive learning area. Activities include a giant board game, playing shop, and performing scenes from the Tales. Will your little bunnies help Mrs. Tiggy-Winkle hang out the washing, or aid Mr. McGregor planting carrots in his garden? 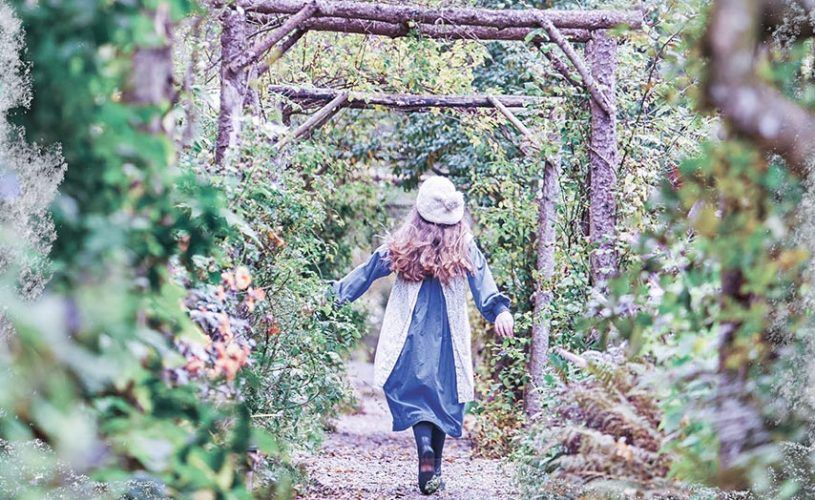 “When a garden’s kept proper, all weeded and neat, that chases the wild away. But when it’s left alone, for nature, who knows what secret things’d grow there…”

It’s 1910, and spoilt, lonely Mary Lennox lives a life of luxury in India with her aristocratic parents. But when an unexpected twist of fate suddenly leaves her orphaned, she is sent to live with an unknown uncle in Misselthwaite Manor on the wild Yorkshire Moors.

Misselthwaite is a mysterious place full of dark corners and strange night-time noises, and Mary is sure there are secrets to unearth. With the help of some unexpected friends, Mary sets about discovering the legend of its secret garden, in one of literature’s most enduring and magical adventures.

Jessica Swale recently won the 2016 Olivier Award for Best Comedy for her play Nell Gwynn. Her other plays include Blue Stockings and acclaimed adaptations of Stig of the Dump and Sense and Sensibility. Accompanied by a delightful score and a menagerie of puppets, her richly imagined adaptation of Hodgson Burnett’s much loved classic is a Christmas must-see for all ages. 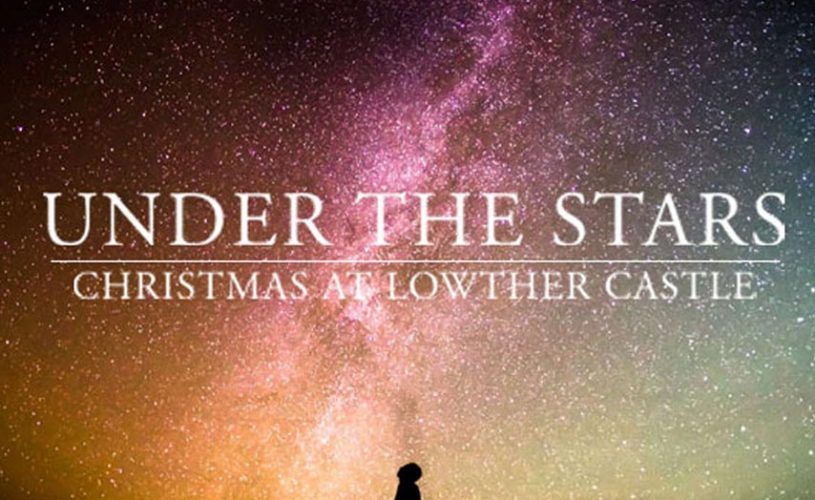 Saturday 9 & Saturday 16 December
Come and celebrate the festive season Under the Stars, a night of exclusive entertainment at Lowther Castle. Open for two nights across two weekends, experience a night like no other with beautiful illuminations, upbeat live music, DJs, great food and a range of beautiful art installations to explore across the Castle grounds. This is the ideal celebration for families as well as young professionals. 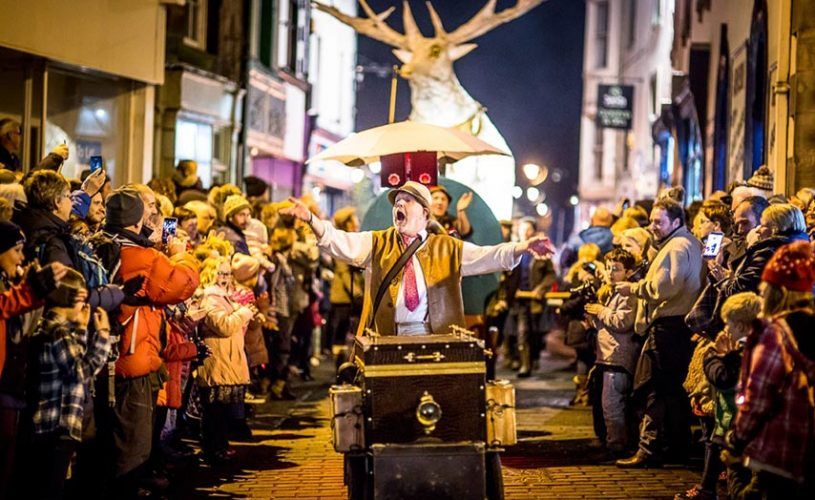 Sat 28 October
Join the Herd! – a day of fire, animation, music and merriment

…including a traditional Cumbrian market featuring local food and drink, and high quality arts and crafts.

There are rural games such as tug of war and hay bale racing to win the Drovers Cup (currently held by AST Signs) as well as fantastic array of street entertainment.  Then as night falls welcome the mystical masked procession…featuring fire, music, mayhem and animals aplenty.

Now in its sixth year the Winter Droving has quickly established itself as a key event in the Cumbrian calendar, attracting thousands of people from all over the north. There are lots of opportunities to join in (carry a torch in the procession or enter a team into the Drovers Cup) or to simply stand around gawping and feeding your face and maybe throw a few coconuts about!!!

Join the Herd for a spectacular celebration of winter and Penrith’s agricultural heritage – illuminating Penrith with fire, animation, music and merriment. 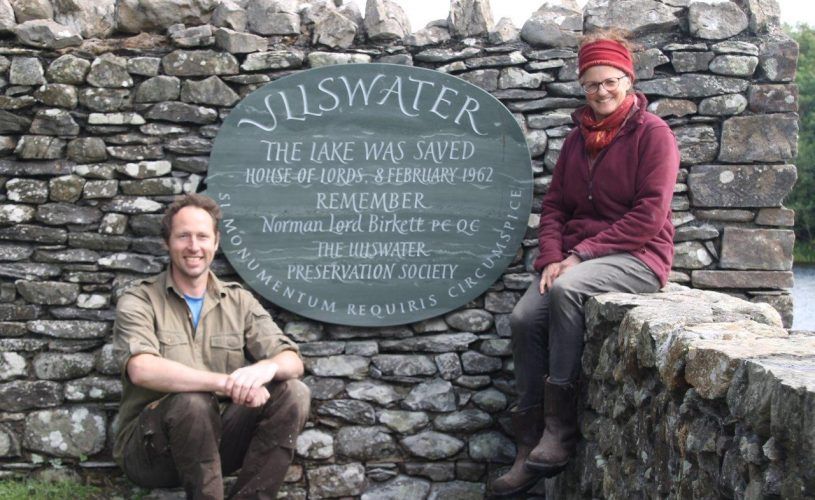 HOW ULLSWATER WAS SAVED:  COMMEMORATING LORD BIRKETT AND THE ULLSWATER PRESERVATION SOCIETY.

On Tuesday 29 August, a memorial is to be unveiled to celebrate the Ullswater Preservation society and Norman Lord Birkett QC who, in 1962, saved Ullswater from becoming a reservoir.

The memorial is the seventh addition to the Ullswater Heritage Trail – a series of sculptures and installations along the Ullswater Way commemorating key moments in the lake’s (and the valley’s) history and masterminded, fundraised for and delivered by the Friends of the Ullswater Way.

In the early 1960’s Manchester Corporation Waterworks proposed the building of a weir on the river Eamont at Pooley Bridge, effectively creating a reservoir and increasing the level of the lake by some 3ft.

There was an immediate and vociferous public outcry – local residents formed the ‘Ullswater Preservation Society’ and quickly organized a petition of over 500,000 signatures.

Following the rare initiative of a Petition to the House of Lords, the proposal was debated on 8 February 1962. Passionate speeches from all sides of the House and most notably by Lord Birkett QC resulted in the proposals being thrown out.

Richard Inglewood whose father, the first Lord Inglewood, played a leading role in the campaign, commented: – “Lord Birkett’s powerful speech, “deeply felt and eloquent”, is rightly considered one of the finest in modern Parliamentary history and undoubtedly saved the lake “for all people for all time”. He died of a heart attack a few days later”

Miles MacInnes, whose late father Gurney was Treasurer of the Society added: – “This is a great David and Goliath story and one which should not be forgotten.  We are very grateful to United Utilities who have generously sponsored this impressive memorial.  We are delighted that Lord Birkett’s Grandson, Thomas Birkett is joining us in this celebration”

The Memorial has been carved on local slate by well-known lettercarver Pip Hall; it has been erected on a popular view point near the Ullswater steamers pier in Pooley Bridge.

For further information or images, please contact Miles MacInnes
on 07718 523047  or at miles@milesmacinnes.co.uk

“Thus far and no farther. Go away. Come again another day, if you will. But in the meantime, do that which ought to have been done before. Produce the hydrological data on which the House can come to a proper decision. Until that is done, you have no right whatever to invade the sanctity of a National Park”.

It was chosen as being particularly appropriate by Richard, Lord Inglewood, whose father, William Vane MP (later the first Lord Inglewood) was instrumental in ensuring the success of the campaign.

Full details on the work of FOUW can be found on their website (http://www.ullswaterway.co.uk). 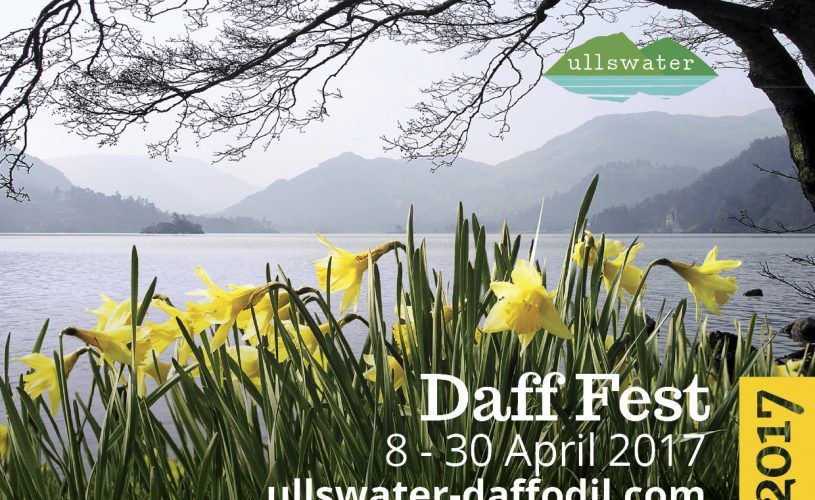 This April Daff Fest returns to the Ullswater Valley for a second year. Enjoy a colourful series of that encourages everyone, both young and old, to delight in daffodils and enjoy spring time just as our local literary greats once did. From guided walks with Lake District National Park Rangers to garden tours, daffodil trails and a spot of theatre – there are plenty of reasons to visit England’s most beautiful lake over the next few weeks.